Sun Dance, the brandnew summer single by Peter Sax, came to birth while he was planning a trip to Ibiza for some musical inspiration and having a good time. When he was thinking of it, musical ideas and melodies already started flowing in his mind and resulted in a very hooky sax melody.

While being on Ibiza and getting infected by the lifstyle of this island, the song was finished by adding the touch of the experienced impressions and amazing moments. To catch this vibe visually, the shooting of the music video was also done right at this place: Starting from the first light until the sun goes down and nightlife takes over. Join the journey throughout a day on an island full of life, culture, parties and inspiring places.

Sun Dance combines hooky melodies and easy lyrics to make everyone chant together while partying throughout this summer!


Verse 1
A town full of troubles are we leaving behind
To open our hearts and to shut down our minds.
The heat of the sun and, crash of the waves
Speak to our souls – and you know what they say:


Verse 2
As long as we stay we are one with the beach,
Utopia found, nothing out of our reach.
We blow with the breeze and, land where we may,
It feels like we're lightyears away!

Verse 3
When evening descends, and the night comes to life,
The beat is as hot, as the stars in the sky.
The party's inviting our bodies to dance,
Under the lights – as the revelers chant! 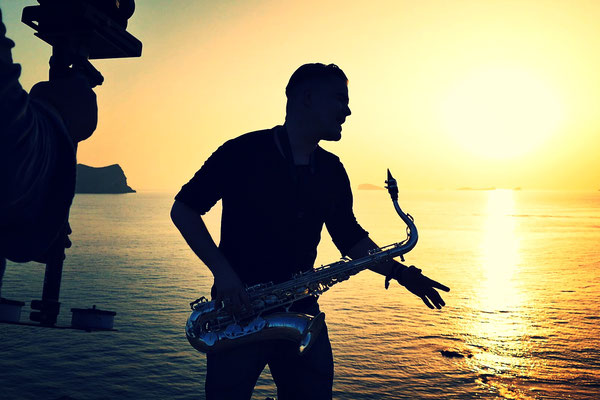 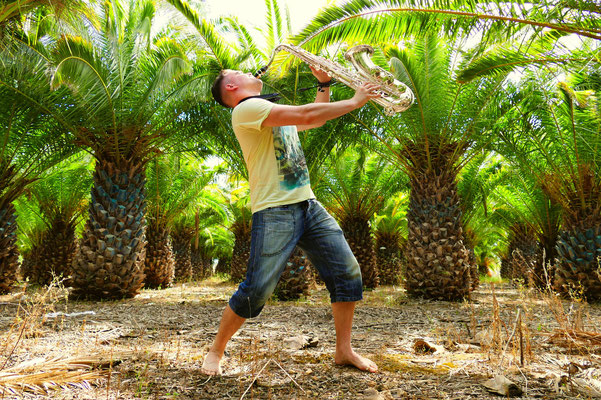 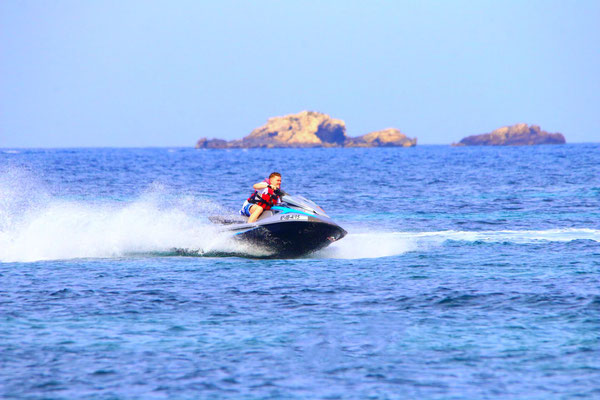 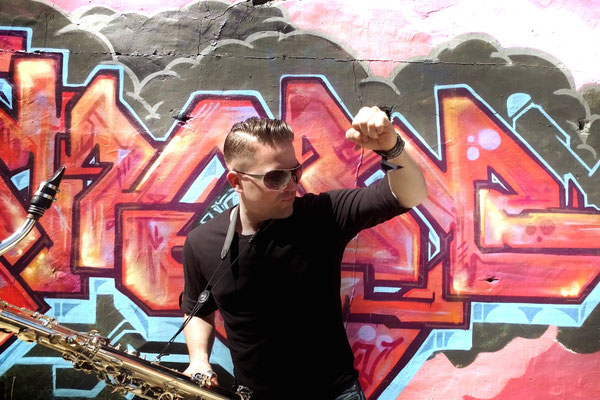 Published by Music Visions GmbH, We Are Creative Edition, Sounds of Wolken Edition